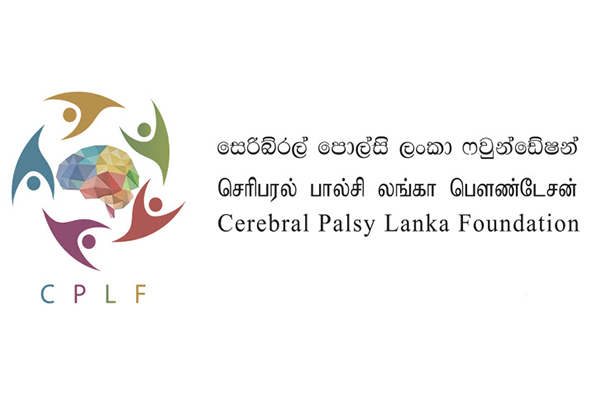 Cerebral Palsy (CP) is the term used for a group of non progressive disorders of movement and posture caused by abnormal development of, or damage to, motor control centers of the brain. CP is caused by events before, during, or after birth. It is the most common physical disability in childhood.

In Sri Lanka, there are an estimated number of 40,000 children and adults with Cerebral Palsy. There are many undetected cases.

“The Dream” center is the resource center of Cerebral Palsy Lanka Foundation (CPLF) started with the aim to provide special education and therapy (Physio, Speech and Occupational) for the children with Cerebral Palsy in Sri Lanka. At present, we have two centers one in Wattala and other one in Moratuwa and will soon start the third center at Battaramulla. The mission of CPLF is to start at least one such center in each district of Sri Lanka to help these children in their localities.

Around the Pearl 2015 team visiting the Wheelchair Donation camp 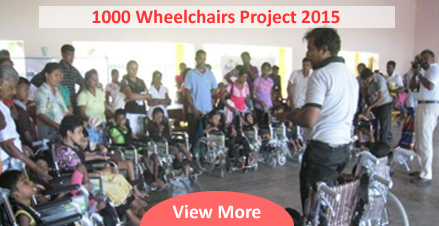 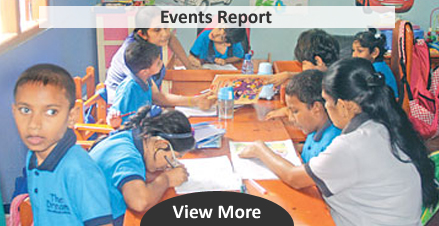